A Pro-Growth Plan of Action for Jobs, Competitiveness, Freedom and Opportunity for Virginia

Virginians’ vision of achieving the American Dream has been badly shaken by our struggling economy, falling home values, and a government that borrows $40 for every $100 it spends. America needs to get back in control of its own destiny. We are vulnerable to outside forces due to our dangerous levels of debt, burdensome taxes on job creators, and counterproductive energy policies.

While pessimism about our current state of affairs is understandable in these challenging times, we can restore confidence and the promise of opportunity for the next generation by taking the necessary steps now. We can once again make America a country where young people graduating from college are limited only by their imagination, hard work and ingenuity.

The Blueprint for America’s Comeback is a pro-growth plan of action to get our country back on course by focusing on jobs, competitiveness, freedom and opportunity.

The path America is on today is dangerous and unsustainable; it will diminish our children’s future and their ability to achieve the American Dream. This Blueprint will change that trajectory and spark an American comeback with a competitive economy that is growing and creating jobs in a country that has so long stood for freedom and opportunity. 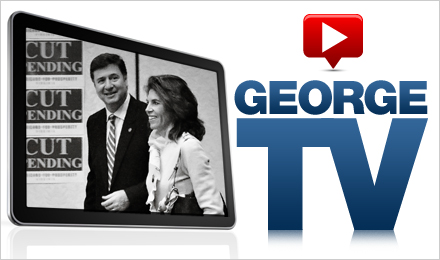 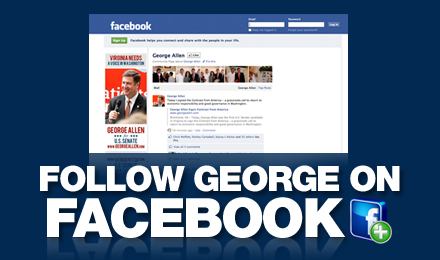 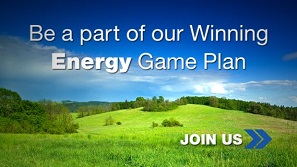 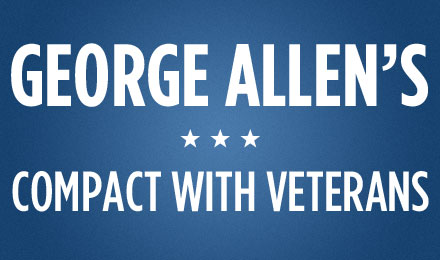